“This upgrade at Cowwarr has lifted the spirits of the town,” Cr Crossley said.

“The Cowwarr Recreation Reserve is a vital part of the community and is not only used for children’s, men’s and women’s sport, but is also a place to congregate for other community events and celebrations.”

The project was jointly funded by the Wellington Shire Council ($496,000), Department of Environment Land Water and Planning (DELWP) and Latrobe Valley Authority ($450,000), Sport and Recreation Victori ($100,000) and Cowwarr Football Netball Club and the reserve’s committee of management ($40,000).

“Sport is such a significant part of bringing our community together, and these upgrades will ensure our clubs are able to cater for growing participation in sport across our region, in particular female participation.”

“We have been working closely with these clubs and local Council to ensure projects nominated will most benefit each of the facilities in terms of future participation and best use of space,” Mr Chapple said.

Reserves to benefit from the upgrades include: 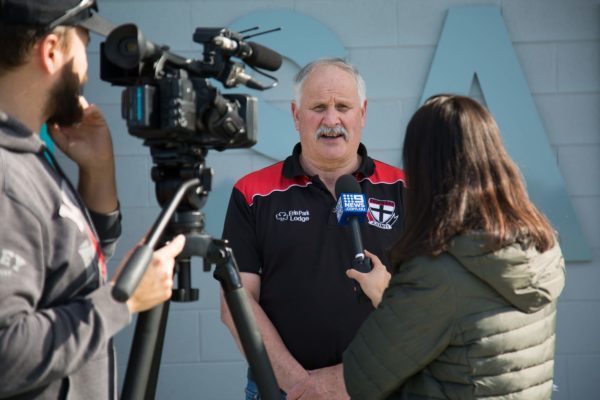